Thin White Rope was formed in 1980 by Guy Kyser and myself. With various line ups TWR went on to have successes on both sides of the Atlantic before calling it quits in 1992. Described by the press as Johnny Cash meets George Romero, Thin White Rope got lumped in, erroneously, with the "Paisley Underground" scene that was happening in Los Angeles at the time. Getting a luke warm response in the US, Thin White Rope did extremely well in Europe, particularly in Italy. I toured in the US five times and Europe three.

Available on iTunes as bonus tracks 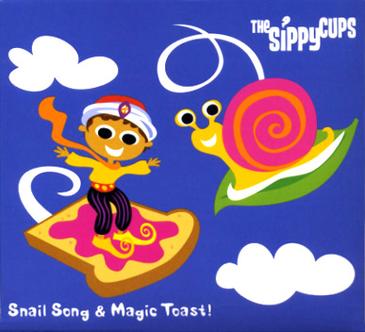 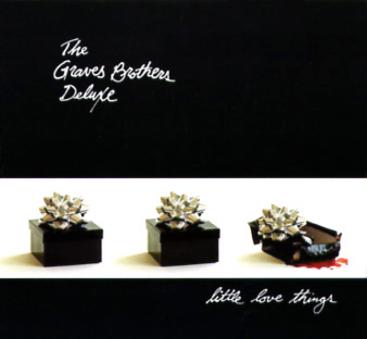 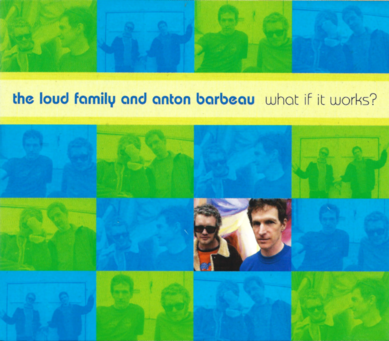 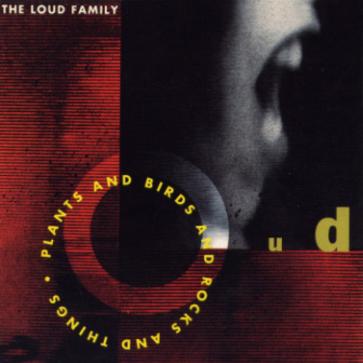 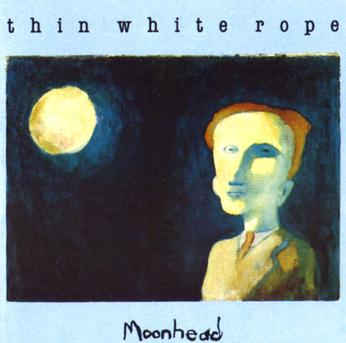 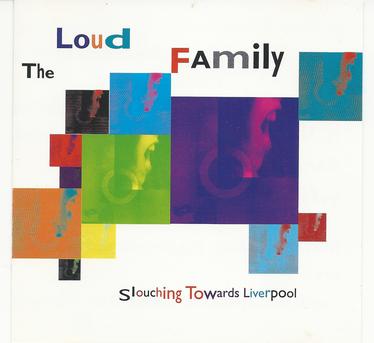 Currently I am playing drums for a number of bands 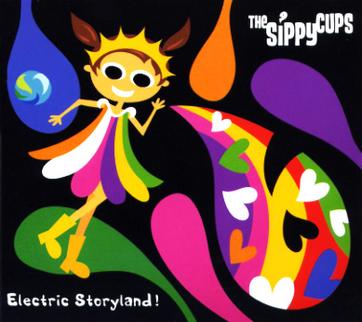 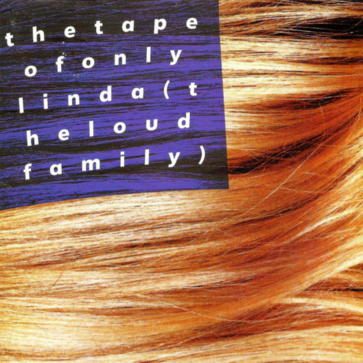 Game Theory was a pop/rock band started by Scott Miller in Davis in 1983. Game Theory had numerous releases and saw success in the college radio and on MTV. They are often grouped with REM, Let's Active and the dBs.

The album below is a collection of Game Theory hits and some extras that their label, Enigma Records released in 1988. I joined GT for the last line up which included original members Scott Miller and Gil Ray with Michael Quercio of Three O'Clock and myself. We played a handful of West Coast shows before calling it a day. Scott and I then formed The Loud Family.

The Sippy Cups was the inspiration of Paul Godwin who, while playing Syd Barrett's "Bike" to his then toddler son Bodhi, realized the potential that Psychedelic, Glam and Punk music had for entertaining children and families. Together with founding members: Actor/Juggler Doug Nolan and guitarist/graphic designer Mark Verlander,
I joined other like-minded musicians: Alison Faith Levy and Rudy Trubitt to record albums and play and major venues and festivals like The House of Blues, Lollapaloza and Austin City Limits. We were among the first in a "new wave" of
​kid's music that did not offend the ears and minds of the parents.

From the ashes of Game Theory rose The Loud Family. We went on to release a number of critically-acclaimed albums and tours of the US, Canada and England. 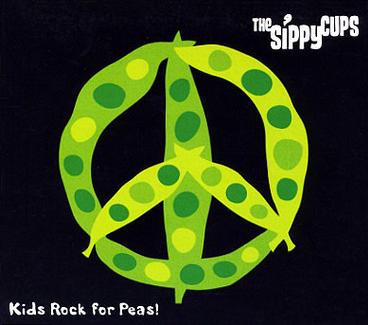 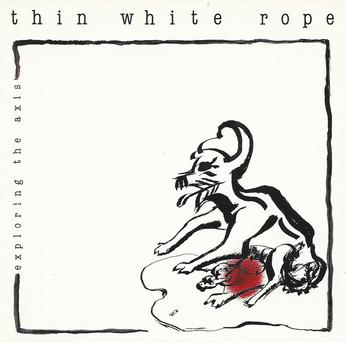 Alternate Learning was formed when my friends Scott Miller, Scott Gallawa and me were in high school. It is a fine example of the "Do It Yourself" ethic, in that it was recorded and mixed at home; the package design was Scott M's and the art work was from a few of our high school friends. Each copy was assembled by hand and was unique. There were only 1000 pressed and they are considered to be collectable. The music was Pop/Rock and is a fine indication of where Miller's song writing was headed. Scott Miller went on to form Game Theory and The Loud Family which released several LPs, toured the US and abroad and gained a large cult following and significant critical success. 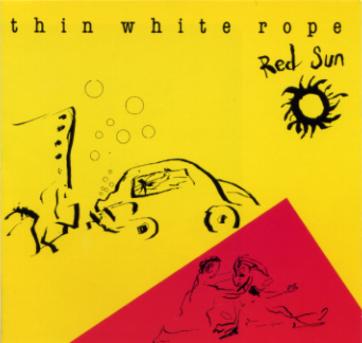 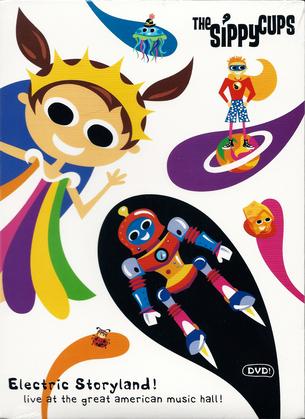 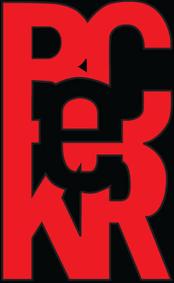 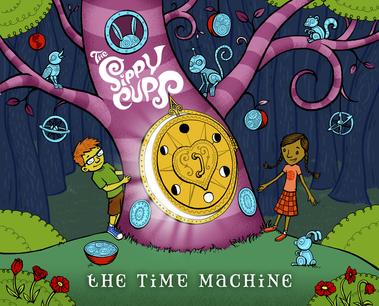 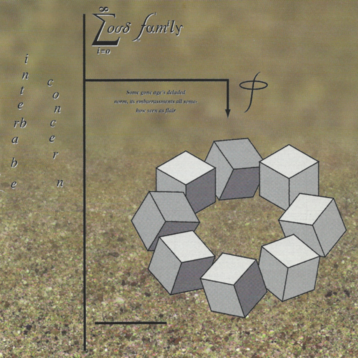 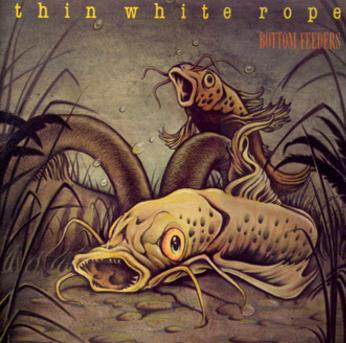 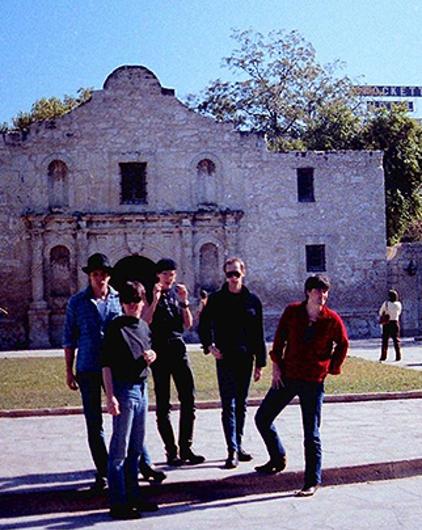 True West was a Davis, California band that was considered part of the "Paisley Underground Scene" in LA. With the college radio success of a single featuring the Pink Floyd cover "Lucifer Sam," a 12" 6-song EP was released an to enthusiastic response. Shortly after, a French record label, New Rose released the EP plus three extra songs. These were recorded with Kevin Staydohar and myself recently of Thin White Rope. This line up also recorded demos for Capital Records produced by Tom Verlaine of the band Television. 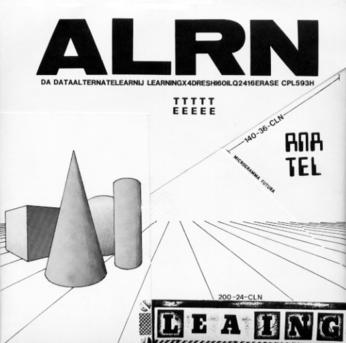 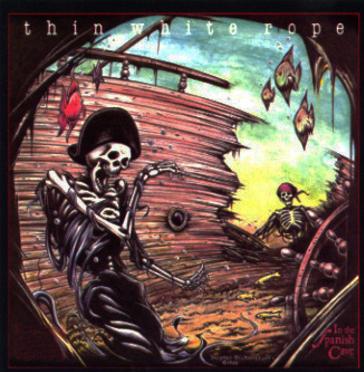 A comprehensive list of bands I have played with would be difficult to catalog. What follows is a history told by record covers. These were the bands that moved out of their garages, bedrooms and living rooms to achieve to some level of acclaim. 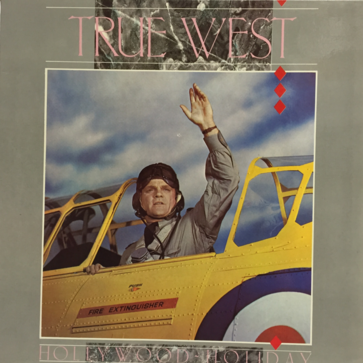 GBD was formed from two former members of Thin White Rope, Stoo Odom and Roger Kunkel; guitarist Amr Topozada and Drummer Bruce Todd. They released Little Love Things with the addition of three more songs which I play drums on. 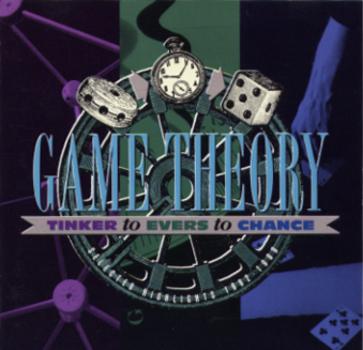